In honor of Penfold’s 175th Anniversary, Thailand’s Independent Wine & Spirit (IWS) Company threw a party at Bangkok’s Waldorf Astoria. Since 1844, Penfolds has played a pivotal role in the evolution of wine making with a history and heritage that profoundly reflects Australia’s journey from colonial settlement to the modern era. 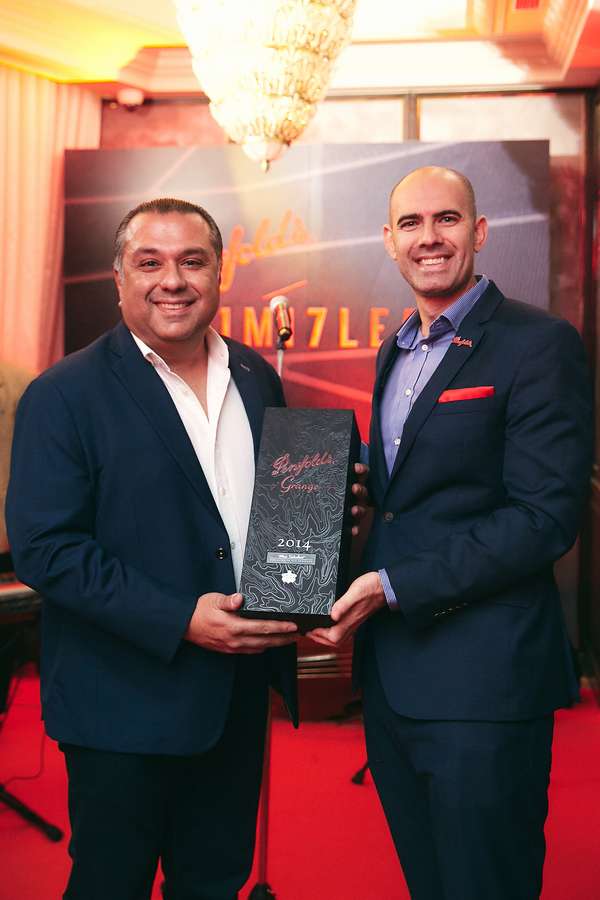 One of the highlights was the drawing for a 40,000 baht bottle of Penfolds Grange 2014.
In Thailand Penfolds can be found at leading wine outlets nationwide including Villa Market, Wine Cellar Gourmet Market, Foodland, Tesco Lotus and Big C Supercenter.