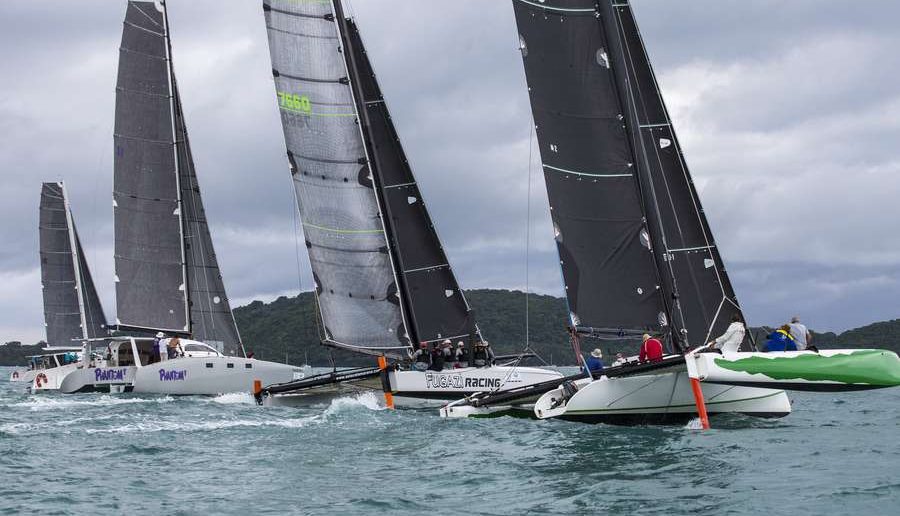 Over 450 sailors, families and friends from more than 20 countries made Cape Panwa Hotel their home as they participated in the Cape Panwa Hotel Phuket Raceweek, 17 – 21 July. Raceweek welcomed top sailors from around Asia and beyond, and charterers from as far-a-field as Australia, China and the UK. The event enjoys the support of the Tourism Authority of Thailand, Sports Authority of Thailand, Phuket Yacht Club and the Yacht Racing Association of Thailand. The event is in its sixteenth year. 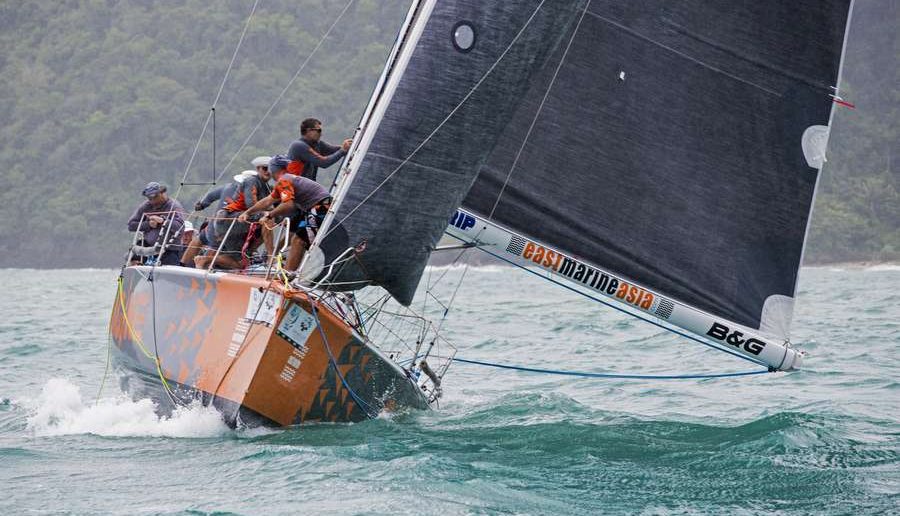 Cape Panwa Hotel Phuket Raceweek comprises four days of world-class yacht racing and four nights of beachside parties. Phuket Raceweek has gained a reputation for its competitive racing for the seasoned boat crews and moderate courses around islands for the less experienced racers. It is also the first event of the prestigious 2019/20 AsianYachting Grand Prix. A total of thirty-five boats over six classes including IRC, multihull, charter and one-design classes competed in this year’s event.

Competitors on Day One were greeted with glorious blue skies and sunshine, but this was quickly replaced by building ominous clouds over Phuket island’s southeast corner, and as competitors boarded their yachts for the first day of racing the heavens opened. 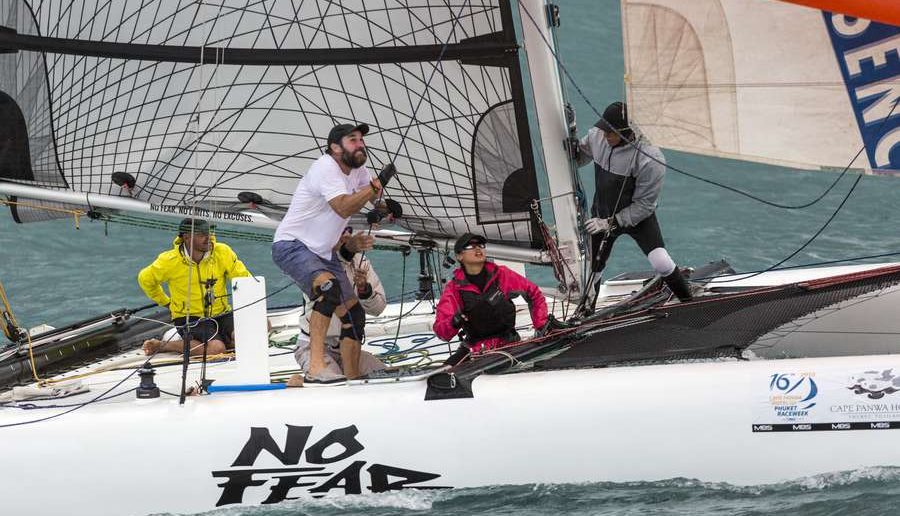 Shifting, gusty winds, and low visibility around the southeast coast, sprinkled with some thunder, forced Race Management’s hand. With safety in mind, crew and boats were sent back to shore to wait it out. Despite a few near-dry moments and glimmers of sun, the conditions remained unconducive to racing. At 13:00, Race Management called Day One to a close. Not the start to racing they were hoping for. 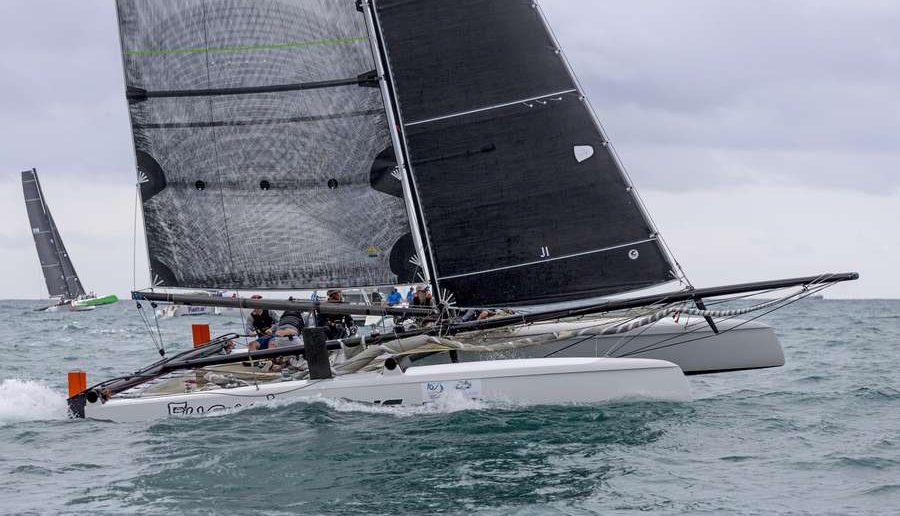 Anticipation was high for the start of Day Two as the dark clouds started to lift, and the sky cleared. It didn’t last too long, sadly, as Race Management call competitor onshore while they went out to look at the options. Once racing did get underway, the oscillating winds and near two-metre swells, where the wind direction was different from the track of the storm made the day challenging for all. Wave surfing and near broaches kept competitors on their toes while Race Management worked hard to set a race for all and officially get the 2019 Cape Panwa Hotel Phuket Raceweek underway. 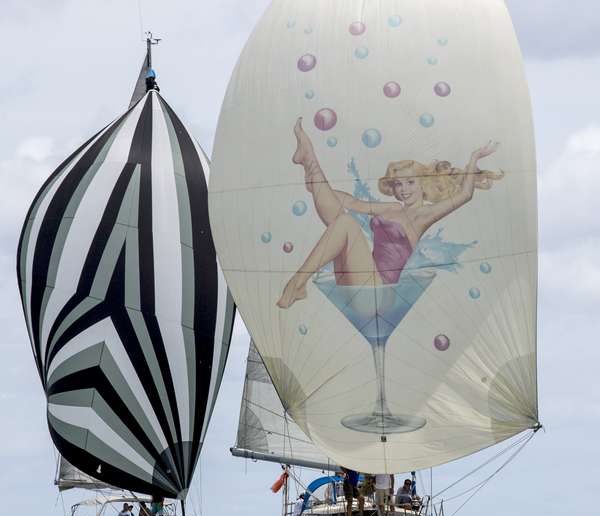 Day Three saw multiple races, putting smiles on competitors faces, and ensured Phuket Raceweek was back on track. IRC Zero, IRC I, IRC II and Firefly 850 completed three races while Multihull Racing completed two and Cruising Monohulls one. The unusually wet and stormy conditions at the regatta so far have caught many by surprise and Day Three was payback for all the hard work the on-water Race Management team had done, getting in some fair racing for all the classes.

A final day of action wrapped up the 2019 Phuket Raceweek, and it will go down as one of the most challenging yet – challenging for sailors, Race Management and organisers. Despite those challenges, all classes got in a series of up to seven races. A steady 8-10 knots on the final day delivered an excellent finish to the regatta, with many titles going down to the wire. Race results for all classes can be found at: phuketraceweek.com/results. 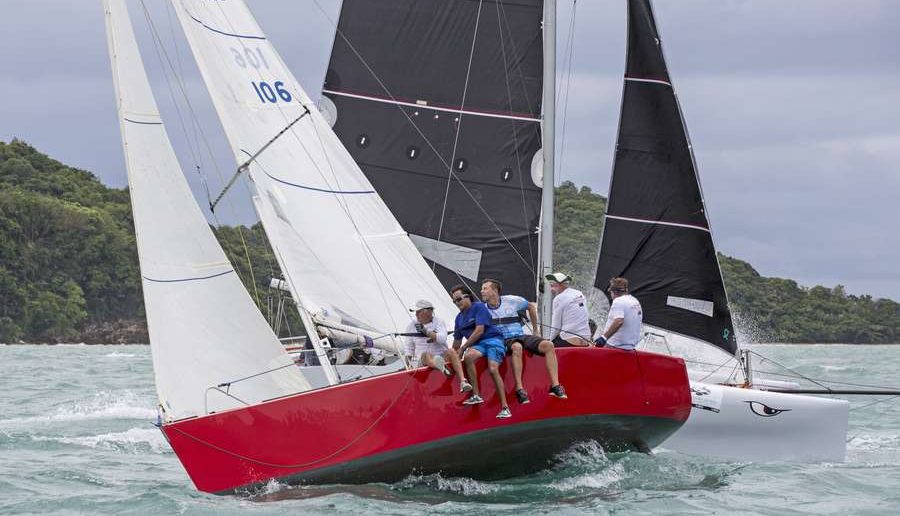 After the many challenges presented during the week, the 16th edition of Cape Panwa Hotel Phuket Raceweek wrapped up with a lavish beachfront party presided over by Admiral Naris Pratoomsuwan, President of the Yachting Racing Association of Thailand, and hosted by Cape Panwa Hotel.

As mentioned earlier, the Phuket Raceweek is the first event of the prestigious 2019/20 AsianYachting Grand Prix. A total of twelve regattas make up the Grand Prix with the point scoring system recognising the “six best regattas scores” to count towards competitors final results. 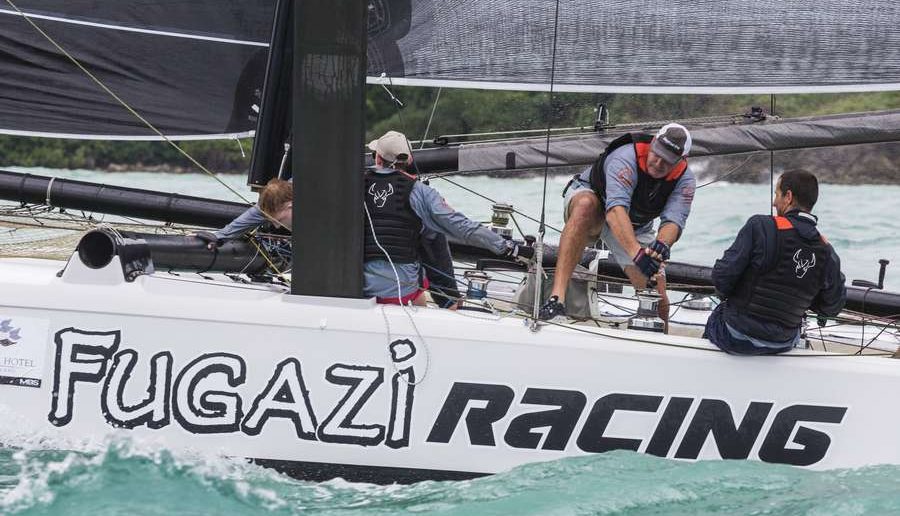 With Phuket having kicked off the 2019/20 Grand Prix sailing season sailing rivalry moves to The Royal Hong Kong Yacht Club for the China Coast Regatta (11 – 13 October 2019). This is followed by Biennial Hong Kong to Vietnam Race (15 & 16 October). Racing then moves to Daya Bay, Shenzhen, China for the China Cup International Regatta (6 – 10 November 2019).

The west coast of peninsula Malaya is the next stop for the Raja Muda Selangor International Regatta, which starts from the Royal Selangor Yacht Club in Port Klang and finishes at Langkawi. This annual island hoping regatta for racing class, cruisers, multihull’s and classics happens 15 – 23 November.
November 30 – December 7 sees boats and crew return to Phuket Thailand for the 33rd Phuket Kings Cup Regatta. Since its inception in 1987, the Phuket King’s Cup Regatta has grown to become Asia’s premier yachting event. Traditionally held in early December, the Regatta was first conceived to honour His Majesty the King of Thailand’s 60th birthday. Now 33 years on the event has grown from strength to strength, in both size and reputation, boasting the largest gathering of keelboats, multi-hulls and traditional sailing craft annually in SE Asia 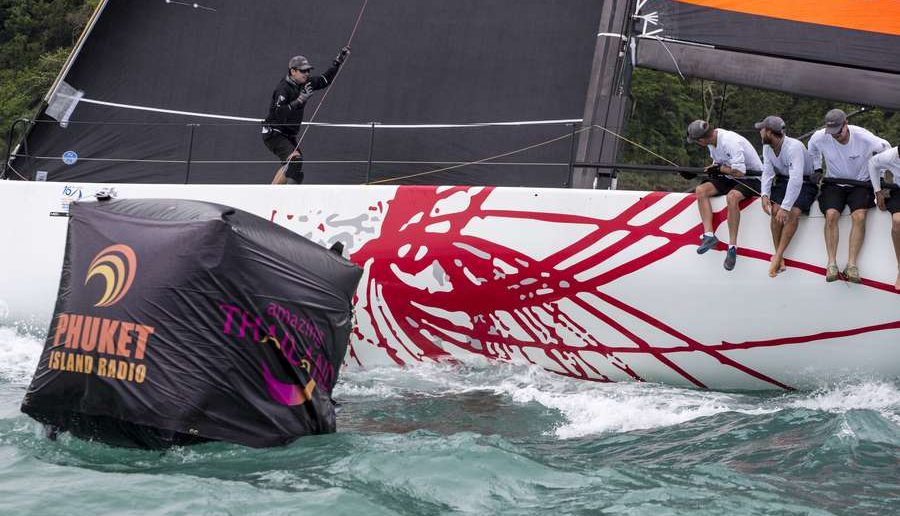 Nongsa Neptune Regatta (24 January – 2 February 2020) is billed as the World’s only sailing regatta and motor yacht rally that centres around a race to the equator. Starting at Nongsa Point Marina at Batam Island competitors sail through some pristine tropical waters down to the Equator via the Riau Islands and back.

Subic Bay in the Philippines is home for the next event with the Subic Bay International Regatta (21 – 29 February 2020). Then the Biennial Rolex China Sea Race, organised by the Royal Hong Kong and Subic Bay Yacht Clubs with 565nm of Offshore Category 1 racing from Hong Kong to Subic Bay. Racing stays in Subic Bay for The Chairman’s Cup Regatta (14 – 19 April) before returning to The Land of Smiles. 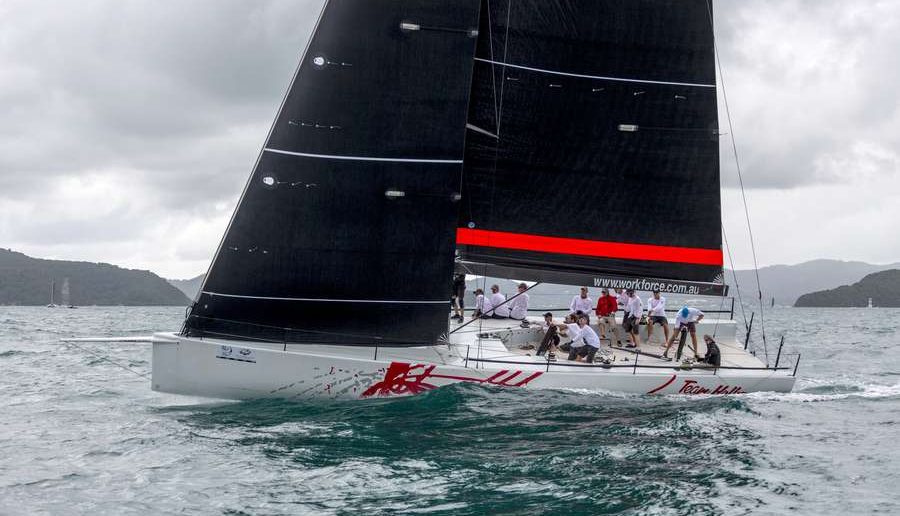 The final two events of the 2019/20 AsianYachting Grand Prix are in Thailand, starting with the Top of The Gulf Regatta & Coronation Cup (May 1 to 5) and finally Koh Samui for the Samui Regatta (May 23 – 30).
The Cape Panwa Hotel Phuket Raceweek certainly kicked off 2019/20 AsianYachting Grand Prix in competitive and challenging style and sets the year up for some the best sailing regattas Asia can present. For more information on this year’s Cape Panwa Hotel Phuket Raceweek visit: www.phuketraceweek.com

SailGP takes on The America’s Cup

Your First Yacht – A Few Things to Consider