Asia’s first equestrian championship made history at the FEI Asian Championships in Pattaya. From the first of December till the 8th, the Thai Equestrian Federation hosted the event at the picturesque Thai Polo and Equestrian Club. The championship saw HRH Princess Sirivannavari Nariratana Rajakanya leading Thai riders to compete with international riders from more than a dozen countries.

More than 5,000 participants, including riders and their families, trainers, referees of international recognition, staff and related personnel joined the event. Riders ride the same horse throughout three Olympic disciplines: dressage, jumping and eventing. These tests take place on separate consecutive days. Sometimes described as an equestrian triathlon, eventing is the most complete combined competition discipline recognized by the FEI.

HRH Princess Sirivannavari Nariratana Rajakanya, an accomplished rider herself, participated in the championship. The Princess trained in all three disciplines at the International Moniteur d’Equitation, Le Cadre Noir de Saumur in France and has represented her country in competitions, notably as a member of the Thai Equestrian team in the 2013 and 2017 Southeast Asian Games. She has also represented Thailand as part of the Thai Equestrian Federation alongside Chalermchan Yosviriyapanich, Pakinee Panthanwa, and Rawissara Vechakorn, in the dressage discipline in Incheon, South Korea in 2014. 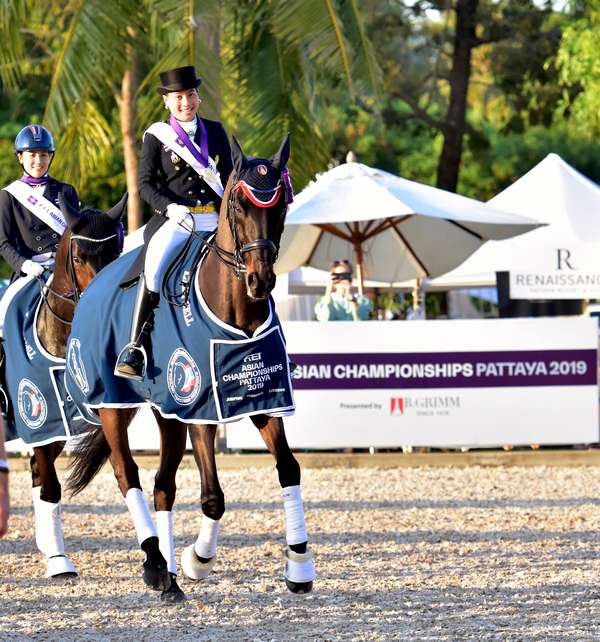 “As the representative of FEI, I have confidence in the potential of Thai Polo & Equestrian Club and the hosting of the FEI Asian Championships Pattaya 2019,” remarked Mr. Ingmar De Vos, president of Federation Equestre Internationale (FEI). “Throughout the championship, riders from 15 Asian countries were in Thailand to show their skills and determination. More than anything, I am honored that I was able to witness the graceful performance of HRH Princess Sirivannavari Nariratana Rajakanya in the dressage discipline. For any rider, participating in this championship is considered very prestigious.” 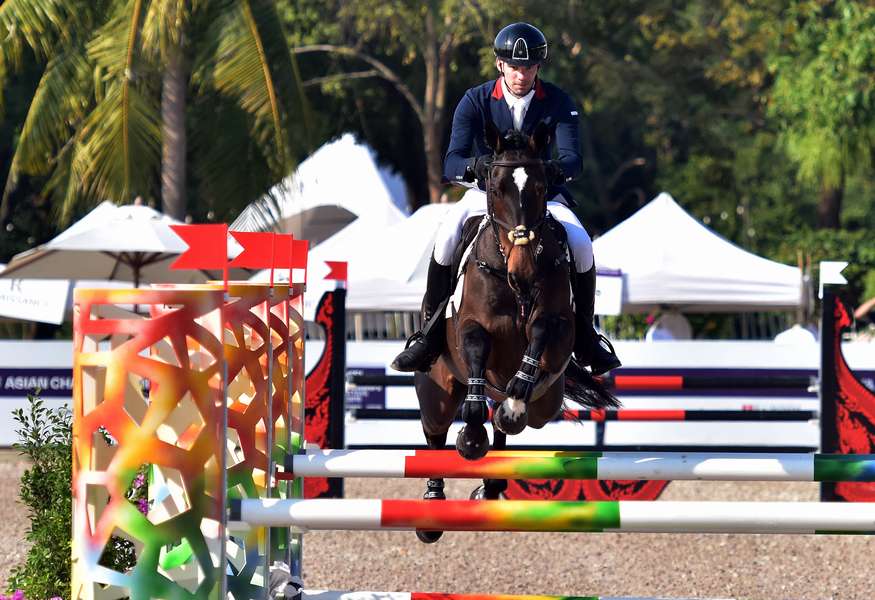 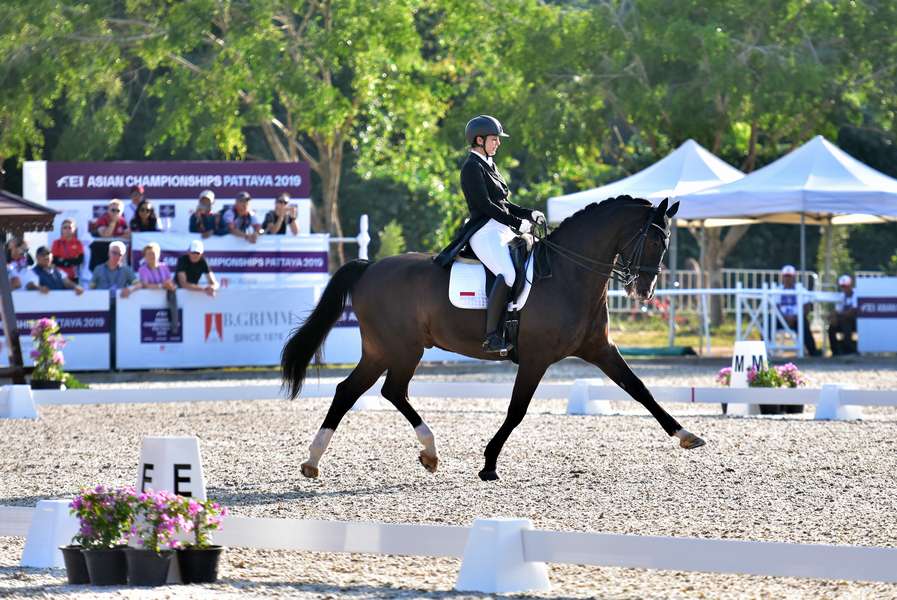 We are so very happy that FEI has granted us the privilege to organize this joyous event on the same level as the Asian Games in all three Olympic disciplines of Dressage, Show Jumping and Eventing, an event that we hope will be repeated from now on regularly and bring the equestrian communities of Asia closer together, providing opportunities for our riders to shine and excel.” said the president of the B.Grimm and the Thailand Equestrian Federation, Dr. Harald Link.

With a growing fan base in Asia passionate about the sport and the new stars that are emerging on the international scene, the popularity of equestrian sport continues to grow throughout all of Asia. The number of FEI registered athletes throughout Thailand also rose by 89% between 2009 and 2018, while the number of FEI registered horses increased by a phenomenal 167% during the same period. “FEI Asian Championships Pattaya 2019 not only secured Thailand as a world-class equestrian destination, elevate the standards of Thai equestrian to an international level and showcase world-class event organization, but also presents a great opportunity for riders to gain more experience, prove themselves to the world and prepare for the 2020 Olympics.” Link added.

Equestrianism in the Kingdom has come a long way in the past decade, thanks to tremendous support from the Thailand Equestrian Federation (TEF) as well as from Nunthinee Tanner—who is considered the first female polo player in Thailand and more importantly as co-founder of the Thai Polo and Equestrian Club. With approximately 250 acres of land, stabling for over 250 horses, a veterinary clinic, numerous sand and grass arenas as well as a cross country track, the equestrian facilities provided here are of the highest standard. The Thai Polo & Equestrian Club is a wonderful multi-functional equestrian facility and has in the past already been a remarkable host for significant events such as the South East Asian Games in 2007 and the Asian Eventing Championships in 2013 and 2017. The club was also host to the grand closing ceremony on the 8th of December where honorable guests and outstanding equestrian athletes from the participating countries were present including veteran rider Weerapat Pitakanonda, vice president of the Asian Equestrian Federation, Kasuya Hirayama as well as Dr. Link and Ms. Tanner. HRH Princess Sirivannavari was also present to receive credits for her contribution to the championship.