Increase Your Mental Strength For A More Fulfilling Life

Many people strive to live within their comfort zone thinking that it will lead to a stress-free existence where they will feel content and secure.  Surprising to many however is that this comfort zone existence is a state which highly successful people try their best to avoid.

By running from discomfort all the time, you are restricted to a small zone of comfort, and so you miss out on most of life. On most of the best things in life, in fact. And you can become unhealthy because if eating healthy food and exercising is uncomfortable, then you go to comfort foods and not moving much. Being unhealthy, unfortunately, is also uncomfortable, so then you seek distractions from this in food and entertainment and shopping (as if spending will solve our problems!) and this in turn makes things worse.
What’s the solution? Try to do at least one uncomfortable thing every day. Eat something healthy that you’ve never had before. Do math without a calculator. Walk to work instead of driving (if it’s feasible). The more you choose to tackle uncomfortable tasks willingly, the more you’ll be able to handle it when you don’t have a choice and in doing so it will make you mentally stronger, which is a good thing.

Below are 10 other things mentally strong people do: 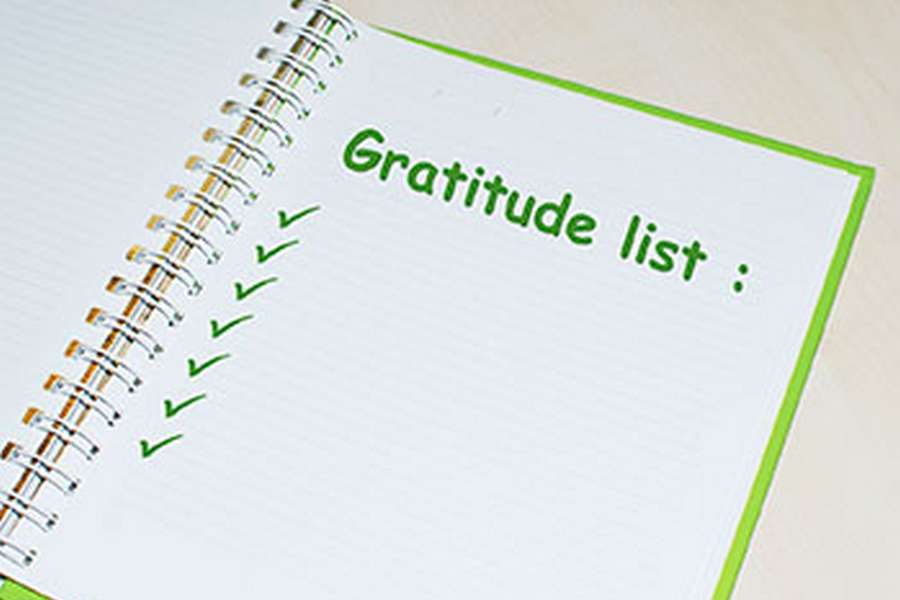 1. They practice gratitude.
Instead of focusing on their burdens or what they don’t have, mentally strong people take stock of all the great things they do have. There are several ways to practice gratitude, but the simplest way to start is just by thinking of three things you’re grateful for each day. You can also start a gratitude journal to jot down all the good things you experienced throughout the day or adopt gratitude rituals, such as saying grace before a meal. 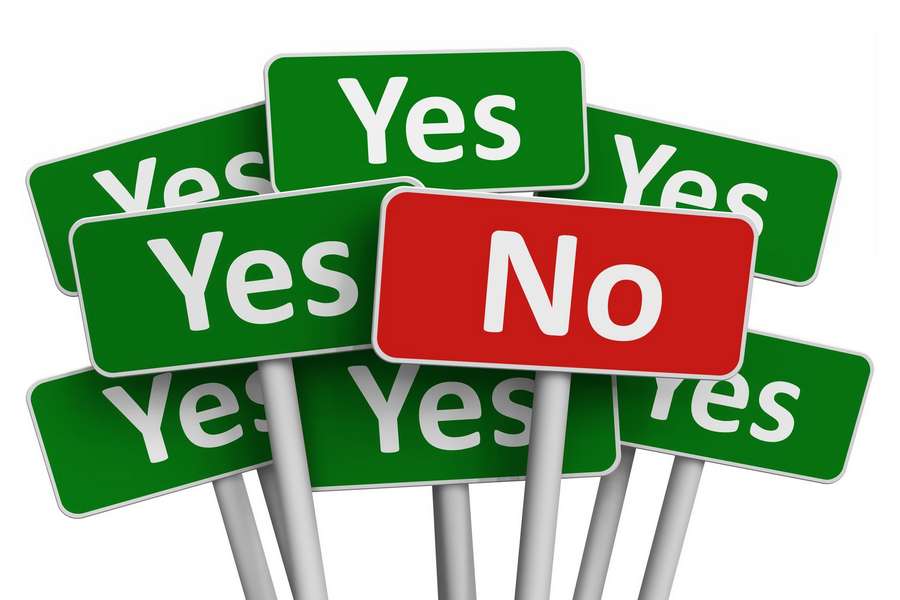 2. They say “no.”
Research from the University of California in San Francisco shows that the more difficulty you have saying no, the more likely you are to experience stress, burnout, and even depression. Saying “no” may be a problem for some, but not for the mentally strong. Instead of accepting every social invite or helping co-workers with every project, they just say “no.” This way, they can complete their own work and not overcommit themselves. Billionaire investor Warren Buffet takes it a step further saying “The difference between successful people and really successful people is that really successful people say no to almost everything.” 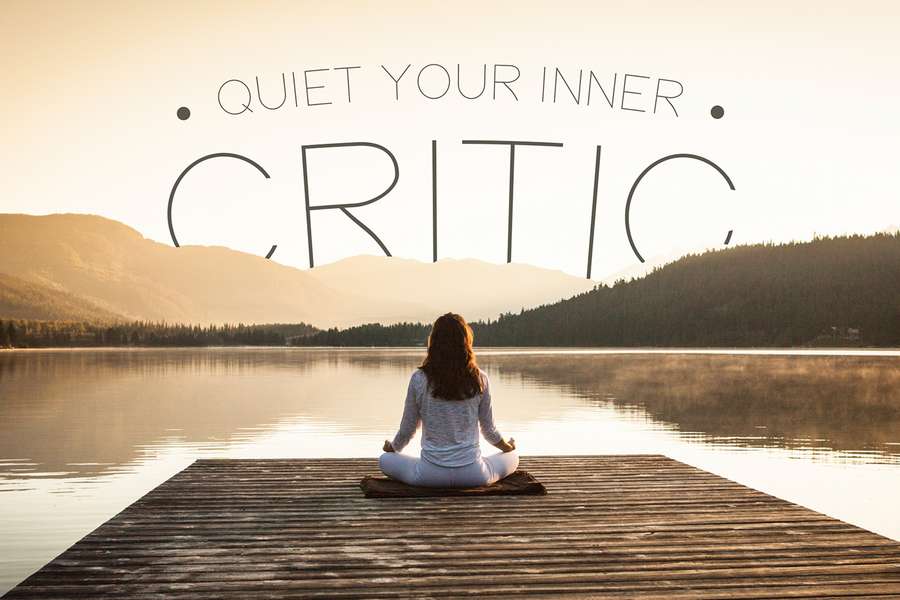 3. They overcome their inner critic.
If you think you’re a failure, guess what? You’ll probably end up failing. That self-fulfilling prophecy is predicting your fate. Instead, use that self-fulfilling prophecy to your advantage by believing you’re going to succeed. This can be a challenge, but it’s possible if you pay attention to your thoughts. Don’t ignore those negative thoughts — acknowledge them, and then do something positive to distract yourself.
Take a look at the evidence on both sides. By jotting down the good and the bad, you’ll notice that some of those negative thoughts are irrational. Find balance: Rather than beat yourself up, look at your flaws as ways to improve. 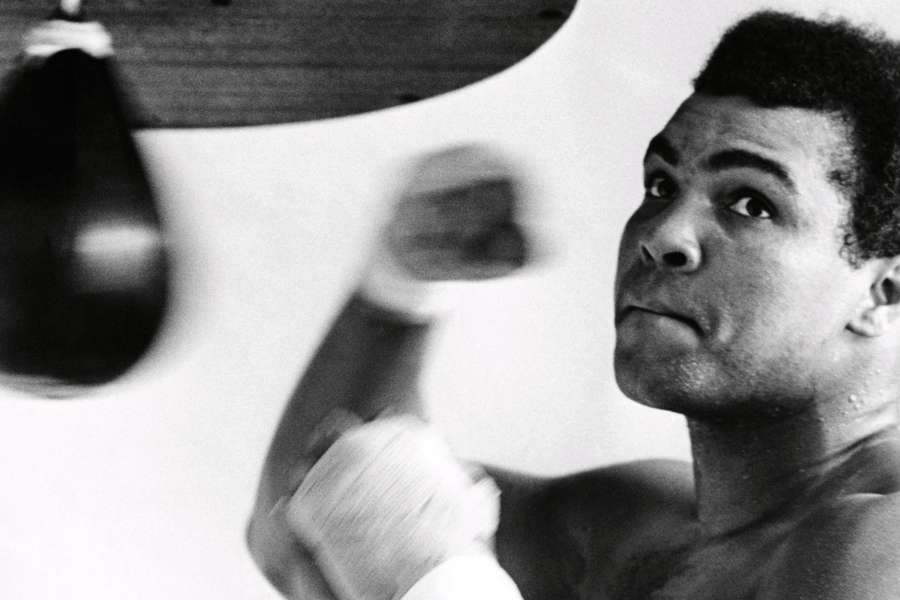 4. They expose themselves to pain.
Muhammad Ali once said that he didn’t count all of his sit-ups; he only started counting when it hurt because those were the ones that counted. Mentally strong people are willing to endure pain as long as there’s a purpose. They don’t go through a challenging workout, for example, just to prove how tough they are. After all, science has said that there’s some truth to that old saying “No pain, no gain.” 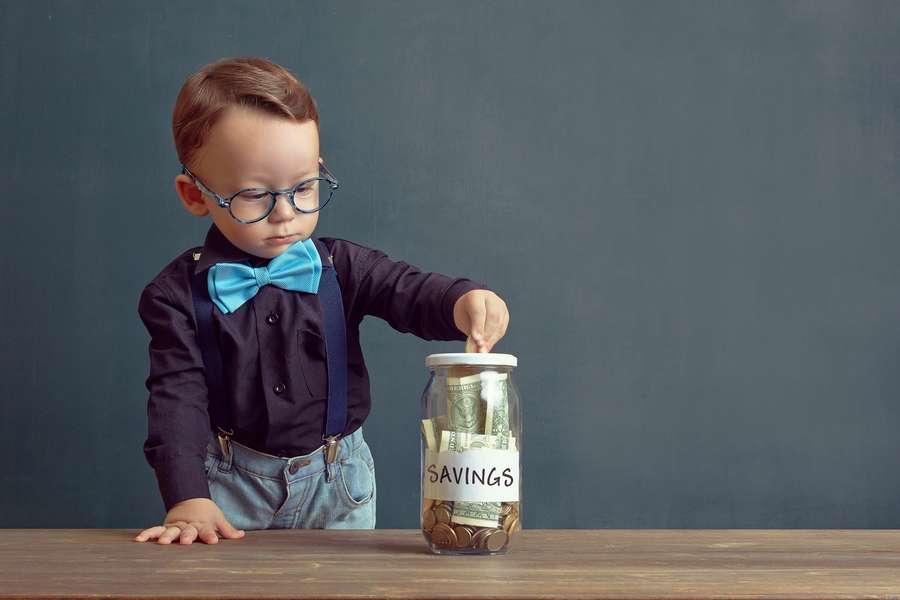 5. They delay gratification.
There’s a well-known Stanford University study in which an administrator left a child alone with a marshmallow for 15 minutes. The experimenter, before leaving, told the child that she could eat the marshmallow. However, if she waited until he returned, she would get a second marshmallow.  After 40 years of research, it was found that the children who waited experienced better outcomes in life, including higher SAT scores, greater career success and even a lower body mass index.  The point is that delaying gratification is paramount to success. That’s why people with mental strength are willing to put off gratification. They know that results only take place after they’ve put in the time and effort. 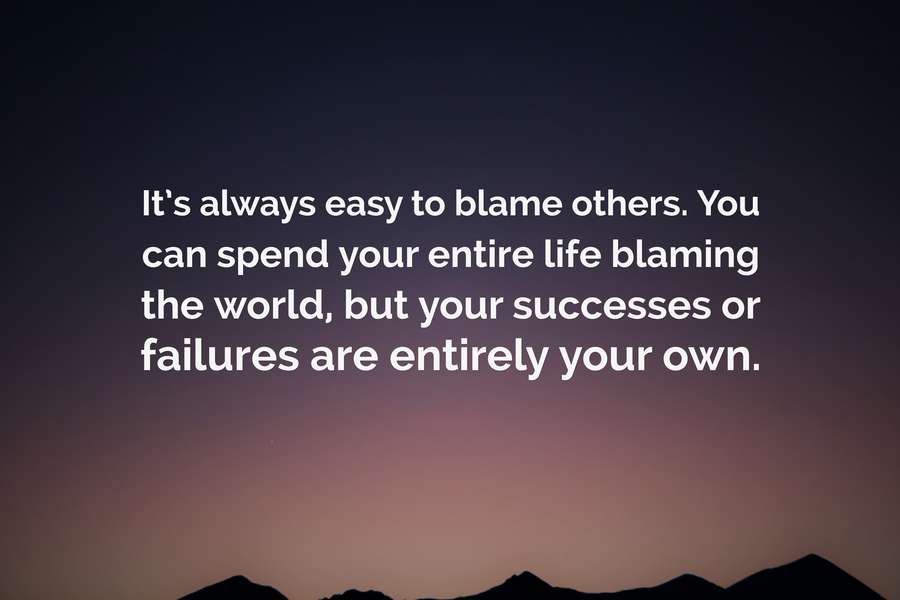 6. They don’t blame others.
Mentally strong people never, and I mean never, blame others for their mistakes or shortcomings. They take full responsibility for their actions. Doing so means they don’t give power to others, remain stuck or become negative people.

7. They practice realistic optimism.
Mentally strong are optimistic. But they also understand that they can’t be overly optimistic. As Dr. Mara Karpel explains, “It’s unproductive to believe that challenges will magically disappear or goals will be manifested without taking any action in the real world.”  Mentally strong people practice realistic optimism instead. This means they take into account the challenges facing them and focus on what they can do to accept or overcome those realities. I’ve found that most start with scheduling things ahead of when they need to be done. This way they are optimistic and have wiggle room.

8. They acknowledge their limitations.
Although the mentally strong push themselves, they also know when it’s time to throw in the proverbial towel. They’re aware of their weaknesses, and they don’t hesitate to ask for help when needed.
While some leaders are hesitant to show vulnerability, doing so enables them to learn more and become better than they were yesterday. Enhancing their skill set is more important than protecting their ego.

9. They don’t compare themselves to others.
Remember, the mentally strong are stingy with their time and energy. So why waste it on worrying about what others are doing? Feelings like jealousy and resentment aren’t just exhausting; they’re pointless.
Instead, they appreciate others and celebrate their accomplishments with them. This creates optimism — which is a win-win for everyone. According to a Harvard University study, a sense of optimism may be able to reduce the risk from dying of major causes, such as cardiovascular disease. 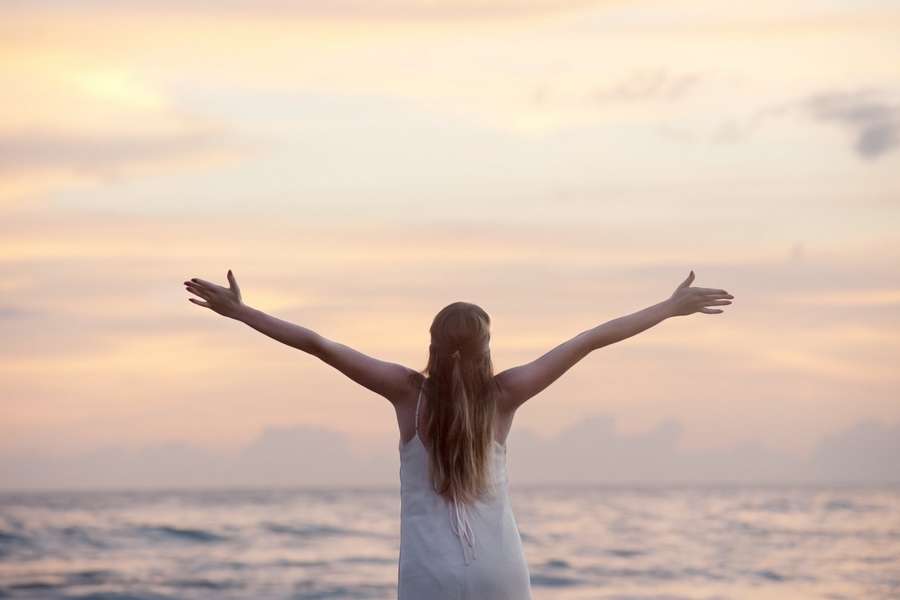 10. They respect, and even like, their competitors.
Mentally strong people aren’t afraid, intimidated by or jealous of their competitors. In fact, they respect and even like them.  They realize their competitors can be their greatest teachers. They can learn what the competition did right or wrong. They can see what differentiates them and use that as inspiration for their own next move.  Steve Jobs and Bill Gates had a love-hate relationship. However, both men ultimately supported and respected each other, with Gates once saying, “I’d give a lot to have Steve’s taste.” Jobs admitted, “I admire him for the company he built — it’s impressive — and I enjoyed working with him. He’s bright and actually has a good sense of humor.”

Becoming mentally strong doesn’t happen overnight, but it’s worth the journey. It can make you resilient enough to withstand anything.

Living A Life Of Gratitude

25 Ways To Be Good For Someone Else By Lori Deschene