Let’s Relax, The Penthouse by BFF 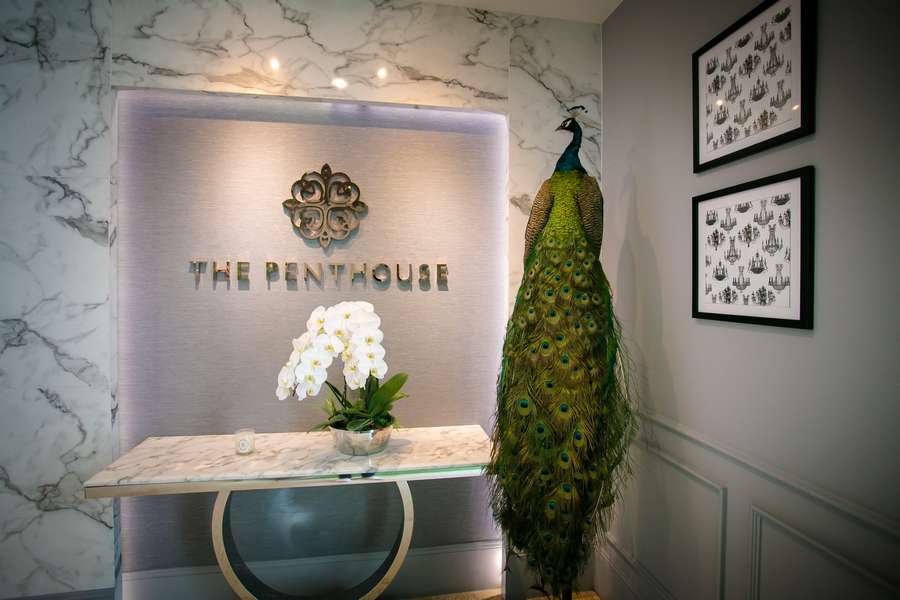 There are some businesses which completely change the notion, idea and direction of the industry that they’re part of. In no case does this hold greater truth than in the world of beauty, fashion and skincare. Ever changing and ephemeral, trends, renovation and innovation mean that it can often be challenging to picture what else can be improved. But a beautiful new spa in the heart of Bangkok’s neighbourhood of Thong Lo has managed to surpass these expectation by opening a centre that focuses on providing the utmost quality care to its customers, something sure to make it a favourite amongst the elites very quickly.

On the top floor of a large community mall in Thong Lo lies the Penthouse by BFF. Hot Magazine had the pleasure of being invited to test it out and see what all the fuss was about, something which definitely did not disappoint. Upon exiting the elevator, the Penthouse by BFF welcomes you into a cosy waiting room, with large curtains shielding the afternoon sun and noise from disturbing the peace of the spa, where the welcome consists of imported Taiwanese tea and water. I was welcomed by the therapist, who walked me past a number of private relaxation pods and entered the therapy room, where every detail has been meticulously checked to suit a particular ambiance. The lighting is dim and relaxing, the music soothing, the scent hypnotising and imported, along with the ergonomic treatment chair and most of the décor.

I was firstly treated to a haircut, explained to me in great detail and during the cut I was told how the spa had grown to be the favourite weekend and lunchtime destination of many a-list celebrities in the country. In an interview with Bryant Olson, managing director of the spa, he said that most of his clientele are Thailand’s richest people who can afford the hair & skin care products that Philip B, the brand partner, puts in the market at a price of around 300 US dollars for his shampoo’s and conditioners. But not all of them come from Thailand, with the customer base ranging from Laos and Cambodia to Bhutan and Nepal. These customers, Bryant said, are willing to drop half a million baht on treatment packages without a twitch.
Back to the treatment room and I was looking much less scruffy than I did when I entered – and ultimately ready for the hair treatment that would ensue. After careful deliberation by the therapist, he decided to put me through the Santa Monica treatment, which upon applying one of Philip B’s signature skincare products, would ensue into a gentle head massage on the automatically reclining therapy bed. 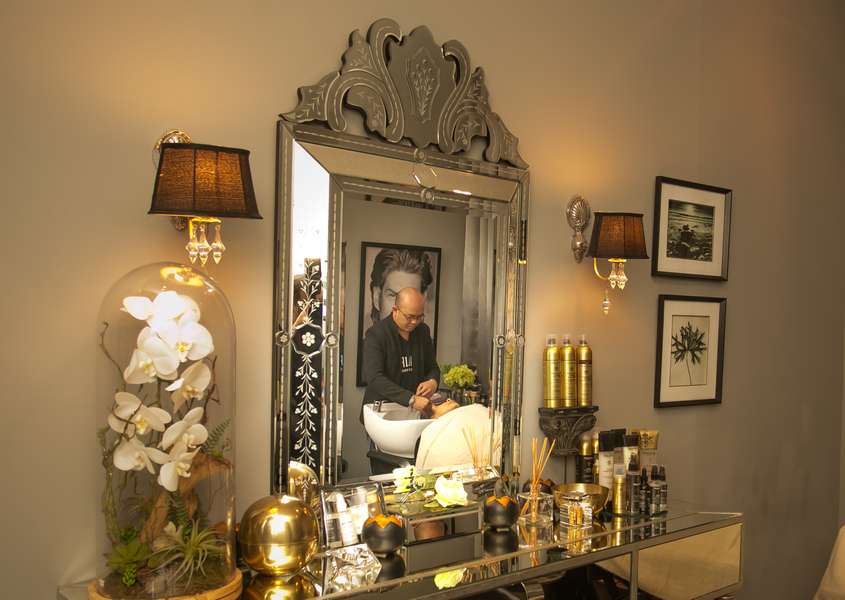 Bryant told me that the inspiration behind the Philip B product line, which has drawn acclaim from the likes of Sharon Stone, Madonna and Drew Barrymore, was born in a Beverly Hills salon, where Philip B decided most products in the market were not good enough for his standards. Chemicals, preservatives and excessive water bases made them low-grade, something he wasn’t ready to settle for. In contrast, his products are entirely natural, have no chemicals or preservatives and their richness has allowed them to do things such as reducing hair loss – something the therapist told me exultantly as he explained how even implants had failed in the past.
Bryant explained how this sold well in Asia because of the amount of hair loss, something he attributes to imbalance in tap water. He said there is no big factory process in the making of Philip B products and how they even changed colour overtime – owing to their purity. Some of them have gold – which is allegedly a good mineral for the skin and most have oud, or agarwood, a type of wood with an extraordinary aroma. Its exorbitant price means that the company only uses small amounts of it in its products, enough however to leave a sweet and long-lasting aroma on the skin. The most expensive Philip B product contains amber oil, harvested just once a year in Jaipur, India. 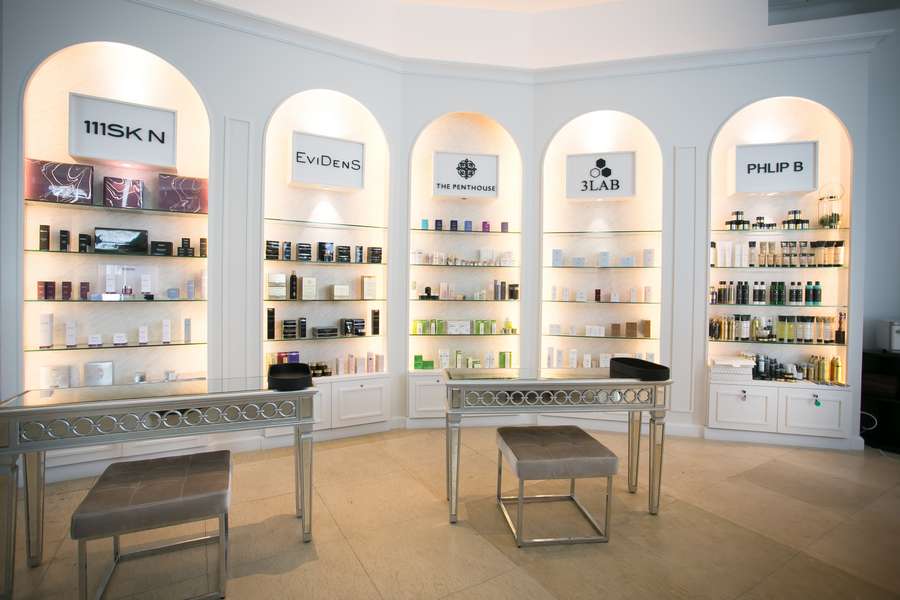 As I was getting the head massage, I was told about the different types of treatment other than the Santa Monica. The West Hollywood, the Malibu or the Beverly Hills – the latter being the most requested treatment amongst the Thai elite. He may have mentioned more, but the snooze had definitely kicked in before that.
Every customer in the spa is woken up by a bell – something quick, snappy and a less awkward alternative to the cautious whisper. I was soon on my way out and feeling like a million dollars. If you haven’t yet been, the Penthouse by BFF is a definite must.