There are planes for those who dare to dream, and luckily, we don’t have to go very far to get them – though they do take us very far indeed. Thailand’s reputable MJets company has made a name for itself throughout the entire continent with feats of accomplishments throughout its years of operation, something which has allowed it to excel head and shoulders above the majority of private aviation companies in the world.

Recently, MJets claimed yet another feat, as it was named the most accomplished private jet handler in the Asia Pacific Region for the third year in a row, cementing its reputation as a company of serious ambitions.

Additionally, the company became among the fifteen best Fixed Based Operators in the world after it was voted so during a survey that lasted throughout the year. The distinction was awarded by Aviation International News, a publication about aviation based in the United States.

The chairman of the company, Mr. Jaiyavat Navaraj, said the progress was due to the many hours of dedication taken on by his group of hardworking people.

“Hard work and dedication of staff is the key to MJets’ top rating. “Our facilities are modest but functional, and what really makes the difference is the high quality of human services,” Navaraj said.

He also added that “the stature MJets has earned can also be taken as a pride for Thailand’s aviation industry which is still striving for global recognition” – in itself a remarkable feat, considering Thailand’s high standard when it comes to serving the aviation industry, both domestically, regionally and internationally. 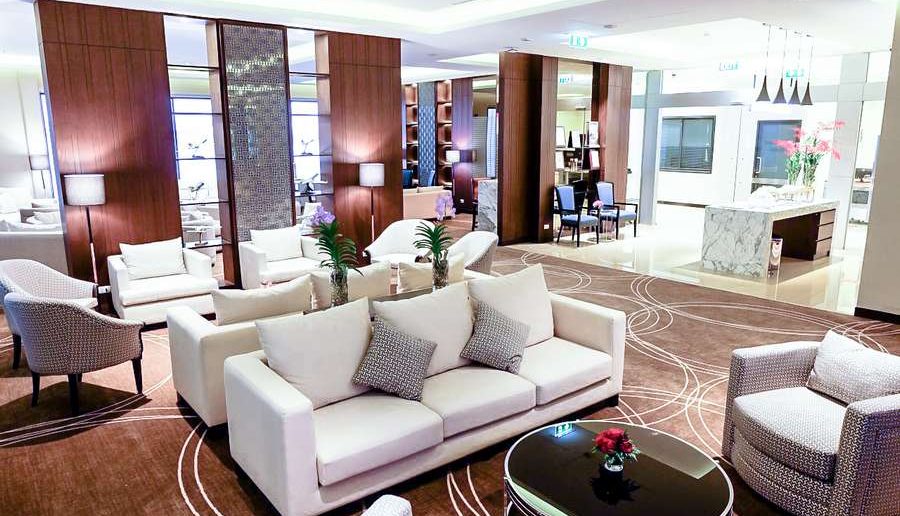 The survey conducted by the Aviation International News asked an array of personnel, from pilots and dispatchers to customers, asking each to value the company in various facets. The five were passenger amenities, line service, pilot amenities, facilities and customer representatives.

The Aviation International News said that there are about 4,500 Fixed-Base Operation around the world and that out of all of those – the majority of which are in the United States – MJETS ranked at an impressive 6th place outside the north American continent.

The Fixed-Base Operator facility handled by MJets is the largest and most well equipped across the whole of the region and Asia. This was a sign of pleasure for the company chairman, who had this to say about the company’s success:

“The top rating is a validation of the continuation of our sustainable quality services, the attention to detail which users of our facilities have come to expect from us,’’ said Navaraj. 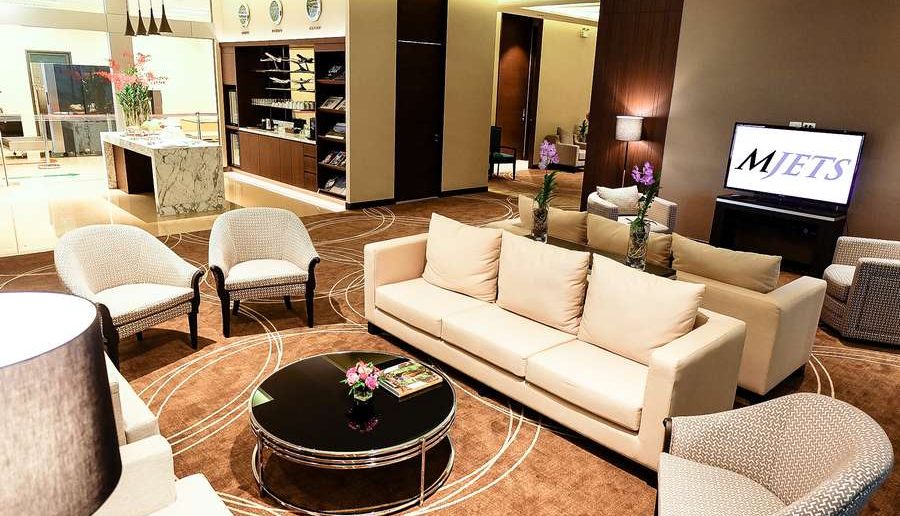 From its Don Mueang base in the northern outskirts of Bangkok, the company has operated more and more planes every year, with the fleet increasing by almost ten percent in last year in comparison to 2016.

The Jet Charter Company, which was founded by the CEO of Minor Group International William E. “Bill” Heinecke, operates the most advanced and well-equipped private jets in today’s industry, with a fleet of Gulfstream and Cessna planes that service the region and international destinations. It additionally also operates an air ambulance, one of the few private jet companies to do so.

All in all, it is easy to see why MJETS has built such a reputable base not only in Thailand and Asia, but the world around. It’s large array of impeccable services, it’s large and dedicated care for luxury travel and the excellent amenities it offers have made it a favourite amongst those who can afford to travel in it. Having served the country since 1995, the charter company continues to amass accolades and punch through ceilings, something which has contributed to its growth and vision forward to a sky-high future.